— Outlaws of the Sun

“ These guys from Ohio fill us with intoxicating smoke between fuzz mists. The bridge between the diffuse desert riffs is combined with the hard rock of the 70's, adorned with moments of blues more typical of ZZ TOP. Think of a planetary conjunction of bands like Texas' WO FAT or LO-PAN . Songs that catch us between their jaws to shake us with virulence with their huge sound and showing that the trio believes in what they are doing.” - Roberto Lucas

“The Marijuana Johnson three know the deal and probably every dealer in your home town. But will this little Gem only entertain the Natural Born Pot Smokers? Hell no, this is for every skater loving punk, for every punk loving hardrocker and every hardrocking metalhead. Cause it’s got all the goods and the bag is full of the pure stuff; so no seeds, no stems and no sticks! No stress! Just pure Gem City Kush!” - JK

“I listened to Marijuana Johnson’s full length debut, Green Hit, and I got a fucking contact high.” - Bill Goodman

Marijuana Johnson plays stoner rock with a deep emphasis on grooving riffs and good times. While the band has gone through various line-up changes over the years, the current three-piece lineup of Ashley Ashbrook (guitar/vocals), Elliott Harrell (drums), and Matt Clark (bass) finds the band at its heaviest and most musically diverse point. After the release of 2010's full-length Green Hit and a handful of EPs—including the 2020 compilation of older and unreleased material, B.Hawkwind—the Dayton, Ohio-based trio unleashed their latest album of crushing tone and stoner abandon: Gem City Kush.

Gem City Kush is in part a love letter to their hometown (known as the Gem City) and the album's first track, “This Smoke,” makes quick work of adding a layer of funk-fueled grooves atop lyrics which push to shine a light on the inclusive nature of cannabis culture and the resilience of Dayton. But Gem City Kush doesn't hold back on bringing the thunder, either. Tracks like the over-the-ZZ-Top “Kush” and the doomy, weed-fantasy album closer “Smoke Signals” present a band who are just getting started on something new. 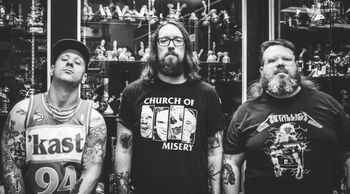 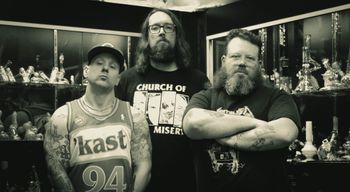 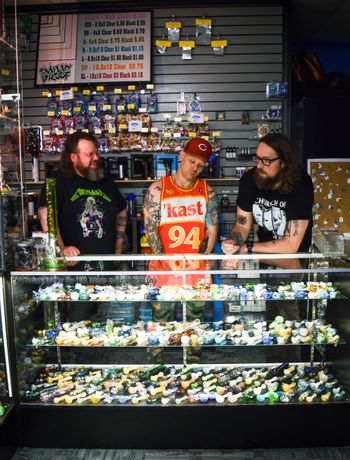 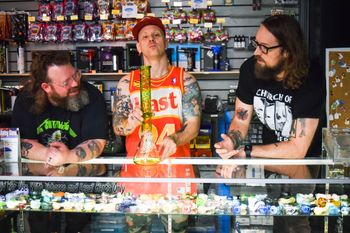 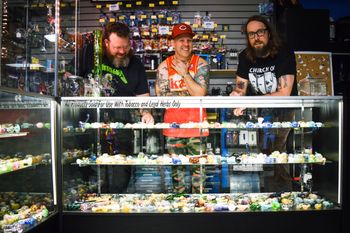 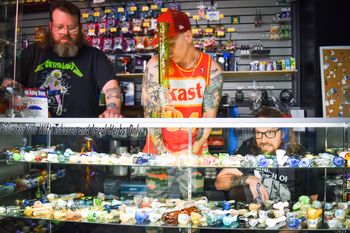 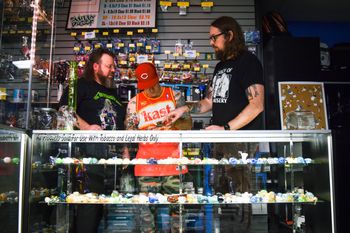 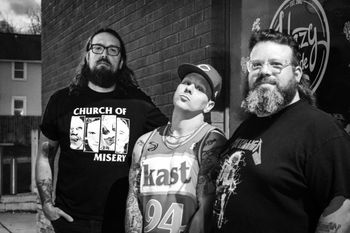 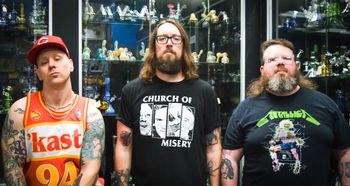 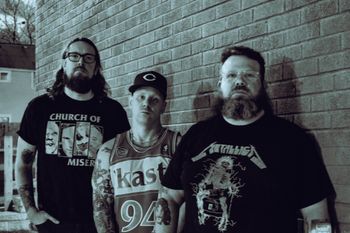 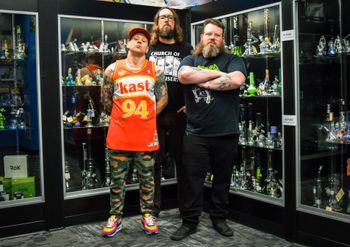